Free delivery for all orders over $75 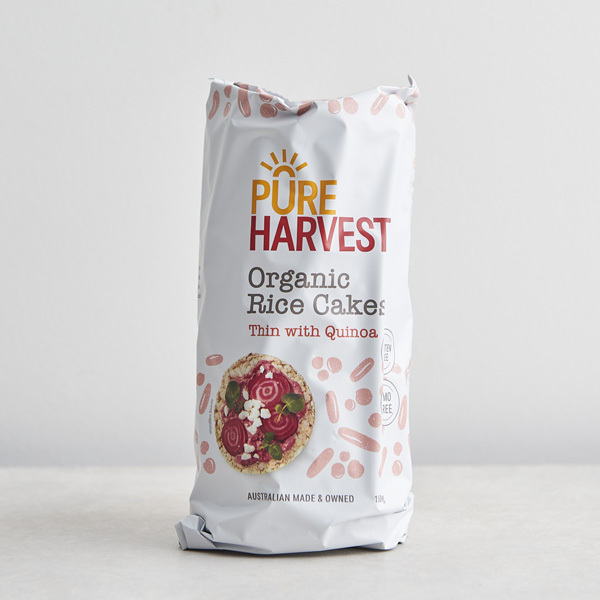 About Pure Harvest: Pureharvest was established in 1979 in Prahran and became one of the largest suppliers of seeds and grains to the bakery trade in Victoria. They were one of the first companies in Australia to import and distribute soy milk and rice cakes in the country and played a key role in financing the first organic rice crop grown in Australia.

CERES Fair Food acknowledges the Traditional Custodians of the land on which we work, the Wurundjeri Woiwurrung people of the Kulin Nation, and recognise their continuing connection to land, waters and culture. We pay our respects to Elders past and present, and acknowledge that sovereignty was never ceded.